The state organization of residents of continuing care communities has come a long way from its origins in 1988. The number of communities represented has grown from 8 to 42. The present membership is around 4500 and is growing each year. Due to the long East to West distance in North Carolina, NorCCRA has been divided into three regions: Eastern, Central, and Western. Each region has its own officers: a Regional Representative who serves on the state Executive Committee, an Alternate, a Secretary, and a Treasurer. 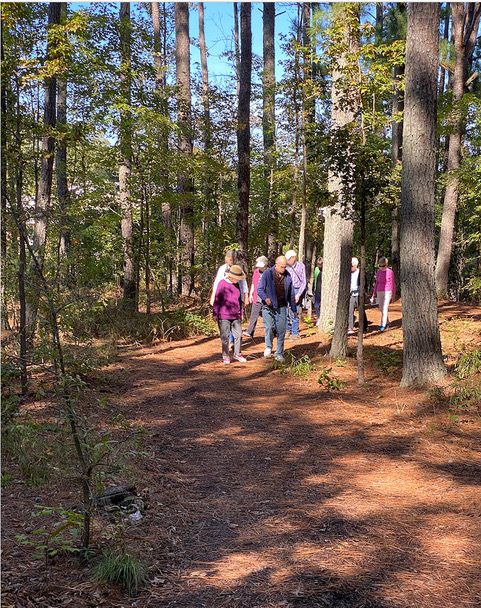 Our Annual meeting in October, open to all members statewide, is held in the Central Region near Greensboro. In addition each region has annual meetings, hosted by a CCRC in that region, offering a meeting venue closer to home.

NorCCRA was formed because of a small group in 1988 who decided that Continuing Care Communities were unique living arrangements that were not adequately protected by existing state law. The leader of this group was Harry E. Groves, J.D., who retired in 1986 as the Henry Brandis Professor of Law at the University of North Carolina after having held previous positions as an attorney in private practice, service in the Army’s JAG Corps, law school dean at two universities, and university president. (For more information about Harry E. Groves, J.D., click here.).)

Mr. Groves—a native of Colorado, grandson of a slave, and the holder of numerous awards for scholastic and professional achievements—was the principal author of what is now Chapter 58, Article 64 of the North Carolina General Statutes. This statute provides for the basic protection of residents and supervision of administrative organizations that have been licensed by the Commissioner of Insurance to operate continuing care facilities. Among the protections provided in the statue include that each resident of a continuing care community be provided with a Disclosure Statement that has been approved by the Commissioner of Insurance together with a Residency Agreement describing the rights and privileges of the resident; the right for residents to self-organize; the right to be kept informed on the operation of their CCRC and to have semiannual meetings with their Board of Directors. The statute also provides for operating reserves and methods by which the Commissioner can intercede in event of financial distress of any given community.

If you have questions about the organization, please go to the Contact Us page and fill in the contact form. NorCCRA will get back in touch with you!

Find the latest edition of the NorCCRA newsletter here.

How to read PDF files:

The Hotline and other documents referenced here are published in PDF format and you will need a reader such as Adobe Acrobat Reader installed to view them. You may click on the following link to download a free copy of the software: